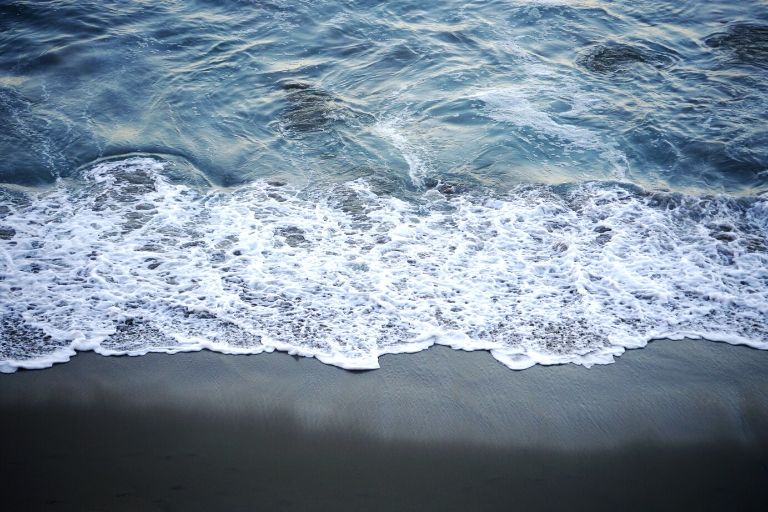 Organisations, being made up of messy people, are messy.  Organisations are not tidy. They do not run on orderly lines. They can’t, as they are human in nature. This might seem obvious, but it is easily overlooked when the machine metaphor perspective encourages us to regard the people in organisations as either control processes or cogs that will act in a predictable way every time they are “switched on” or “switched off”.

Belief in the power of appreciation

The belief in the power of appreciation to achieve change stands in contrast to the belief in the power of criticism to produce change. Growing behaviour and producing change through appreciation doesn’t involve threat, coercion, humiliation, fear or any of the other negative emotions and behaviours associated with achieving change through criticism.

This tends to mean that the behaviour change produced by appreciation is freely given, rather than a product of reluctant compliance. It is this recognition of the vastly under-utilised power of appreciation that is at the heart of Appreciative Inquiry and the underlying ethos of an appreciative inquiry programme.

Recognition that an organisation, like any living entity, will react to the questions that are asked suggests that the living organisation will respond to the questioning process. With this understanding, we begin to appreciate that the act of asking a question, or inquiring into, an aspect of life is not consequence free.

This realisation leads to two important points from a living system metaphor point of view. First, there is recognition that to inquire is not a precursor to doing something – it is doing something. And second, since we are likely to produce more of what we ask about, we should take care selecting that into which we choose to inquire as it will change our perception, experience and our leadership impact.

Appreciative Inquiry is a portfolio of bespoke development interventions for leaders at all levels.

This portfolio of interventions has the purpose of:

It is not rocket science. Just the simple action of demonstrating that you care improves just about everything. Abraham Maslow was talking about belonging, self-esteem and self-actualisation over 50 years ago and we are still just a bunch of humans looking for human contact, belief and possibility.